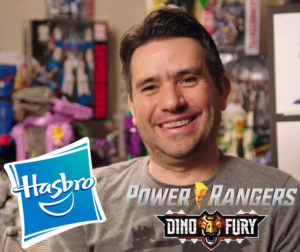 He has been the face of the Transformers brand at Hasbro for a decade.  You saw him pitch the incredible Unicron toy via HasLab in 2019.  If you’re a Transformers fan there’s an incredibly good chance you’ve purchased an item he’s had his hands involved in.  He’s John Warden – and he’s now the Global Design Lead for the Power Rangers brand at Hasbro.

You’re thinking to yourself, “Okay so how does that equate to Power Rangers?”.

Well, we asked ourselves the same thing.  But more importantly – we asked him.  We thought it would be best if we all got to know each other a little better.  He sat down with TokuChris to answer some questions about his history with Power Rangers.

– How familiar were you with the Power Rangers universe prior to beginning your work on the brand? 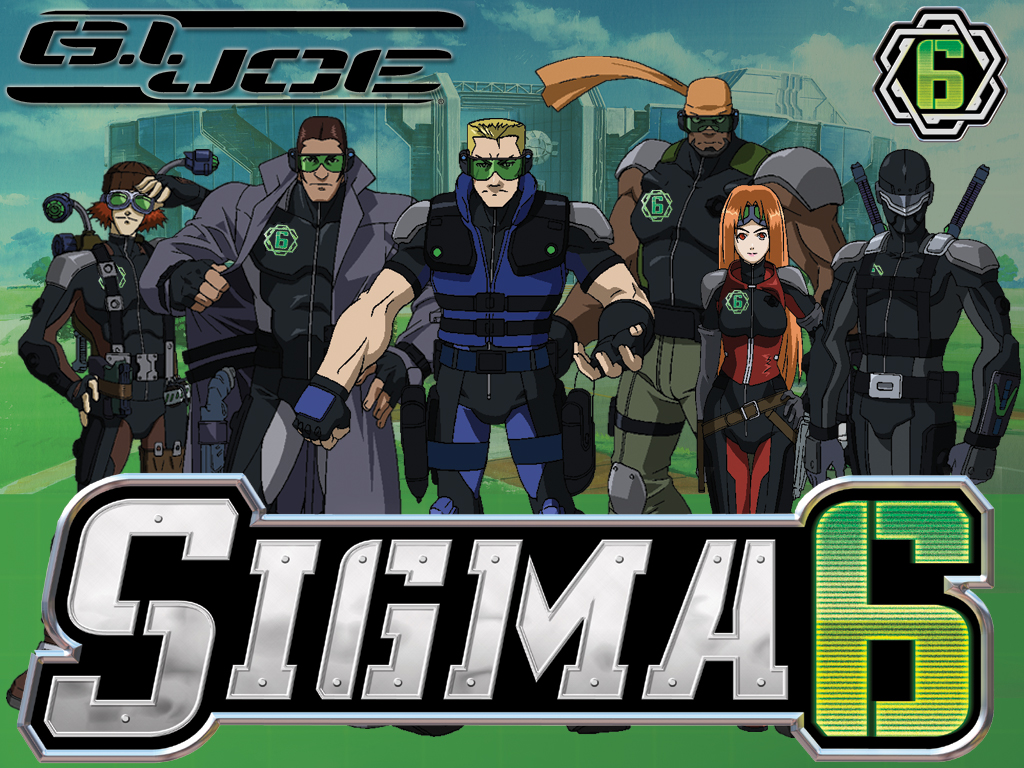 – Aside from giant combining robots, what do you see as parallels between Transformers and Power Rangers from a design perspective?

– When you think “Power Rangers”, what’s one of the first things that comes to mind to you both as maybe a fan but also as a designer?

– You’ve mentioned that your favorite series is Power Rangers In Space.  What about that series makes it (one of) your favorite(s)? 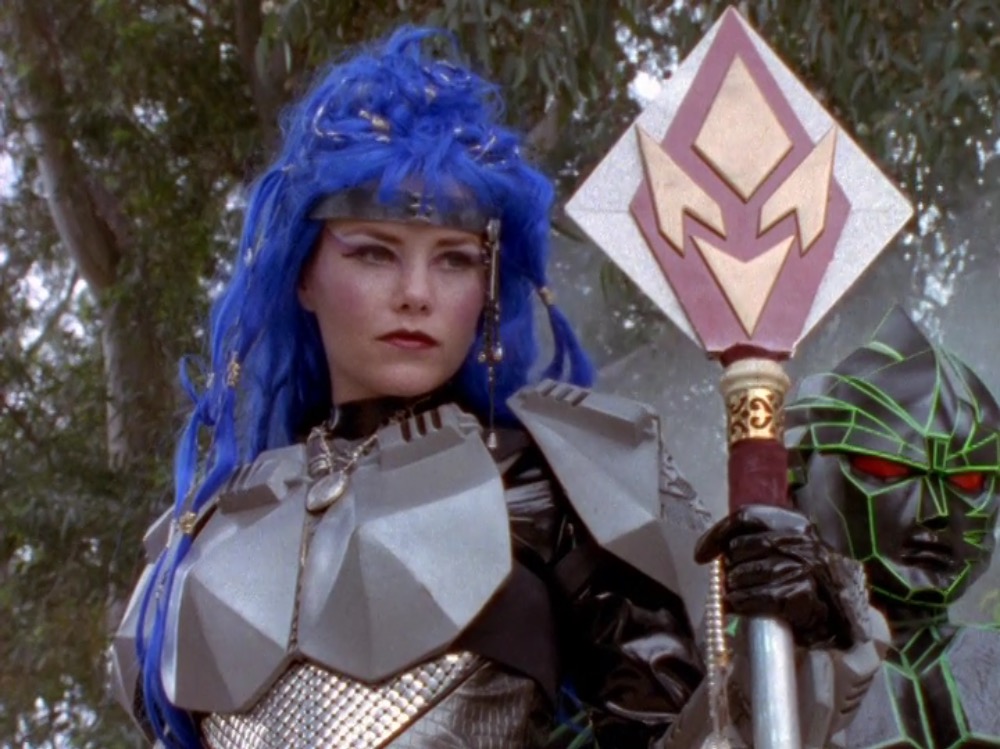 – During your entire tenure with Hasbro, is there a favorite item that you’ve worked on?  An item that maybe holds a special place above all the other items? 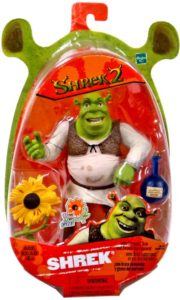 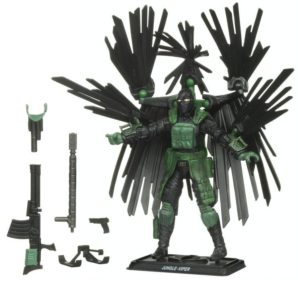 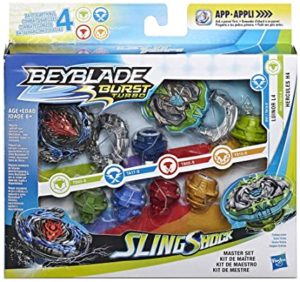 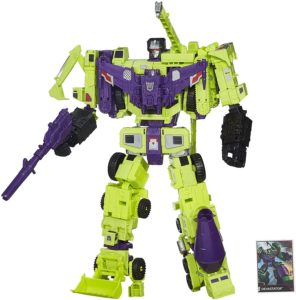 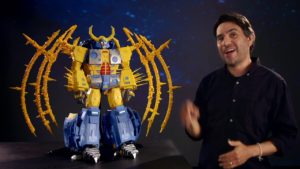 – As Power Rangers fans seasoned and new, older and younger of all ages finish up Beast Morphers, prepare for Dino Fury, and hound their local stores for new Lightning Collection figures, is there anything you’d like to say to them as we move in to 2021? 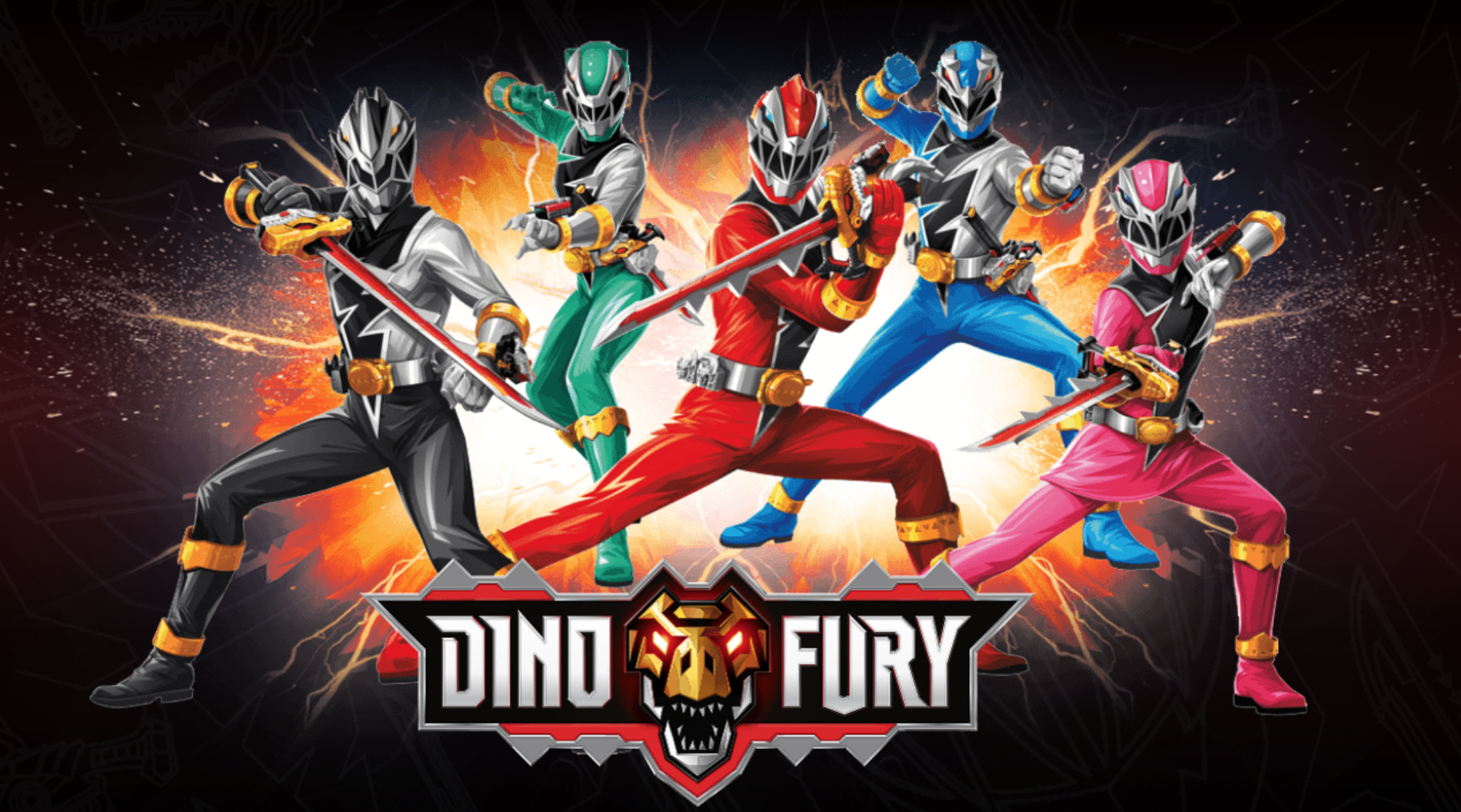