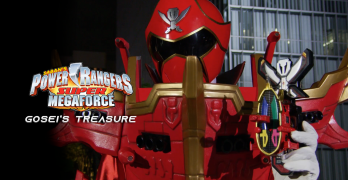 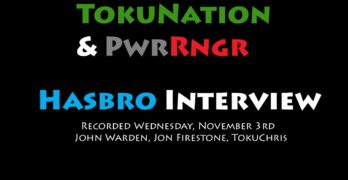 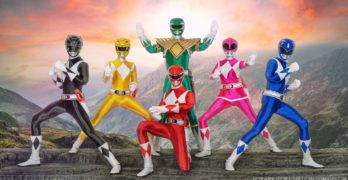 Threezero are continuing their licensing onslaught with the Power Rangers, kicking things off with a massive FigZero 1/6th scale box set. The set includes all 5 core Rangers along with Tommy aka the Green Ranger. These are available in a collector box that folds open to show them all lined up. Each one will also […] 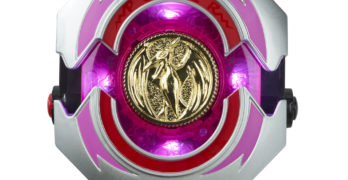 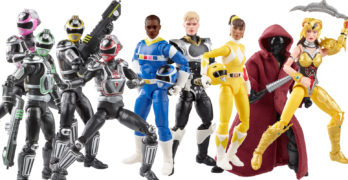 On Friday, May 14th the Hasbro design team behind Power Rangers shared brand new Lightning Collection figures.  Releasing later this year – some exclusively – include the rest of the Power Rangers S.P.D. A Squad team, two new Versus packs, and a mysterious Andros figure. Here are the details: A Squad Red Ranger (Fan Channel […] 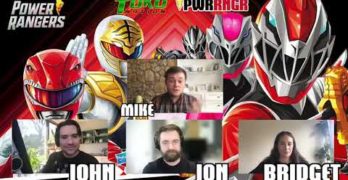 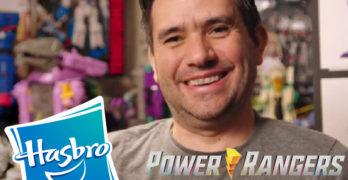 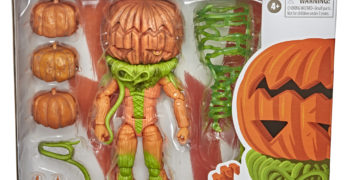 We have our first look at official images of the Power Rangers Lightning Collection Monsters.  These items made their debut at the October 30th 2020 Power Rangers Fan First Friday.  They’re available to pre-order (but mostly sold out) wherever Power Rangers toys are sold.  These figures are 8 inches in size and come with a […] 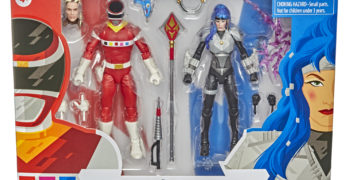 We have our first look at the highly anticipated Power Rangers Lightning Collection VS figures!  Official first look images dropped on October 30th during a Power Rangers Fan First Friday followed by pre-orders.  Check out official images for the following VS packs: Power Rangers SPD Blue Ranger vs A Squad Blue Power Rangers In Space […] 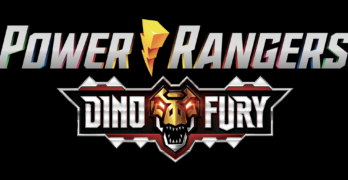 Legend of The White Dragon@LotWhiteDragon·
21h

Check out this incredible stop-motion animation using the #LightningCollection of the Mighty Morphin #PowerRangers opening by @Counter656!

Ranger Nation, we mourn together. Today, we celebrate the heart, strength, and raw talent that Jason David Frank brought to Power Rangers as Tommy Oliver. He was truly a legend among us and we will miss him. May the Power protect him, always.

"To those who possess the great power, all things are possible."

#PowerRangers and Jason David Frank showed the entire world what that great power truly is.

He always will be.