The Power Rangers video game you’ve been waiting for is here! That’s the catch phrase for game studio nWay‘s brand new venture – Power Rangers Battle for the Grid – releasing in April of 2019 for Playstation 4, X-Box One, Nintendo Switch, and later on PC and Steam.  Fans of the Power Rangers franchise have […] 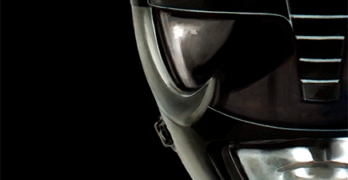