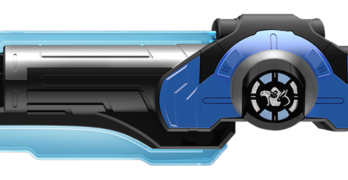 Description IT’S MORPHIN TIME! From the BEAST MORPHERS back to the original MIGHTY MORPHIN POWER RANGERS, the POWER RANGERS have brought teamwork, action, and adventure to fans. The legacy continues with figures, vehicles, collectibles, and roleplay toys from Hasbro, celebrating Ranger teams from MIGHTY MORPHIN to the BEAST MORPHERS. Imagine all the action of POWER […] 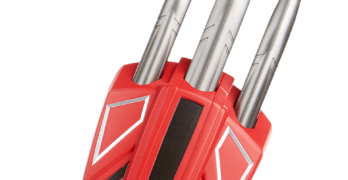 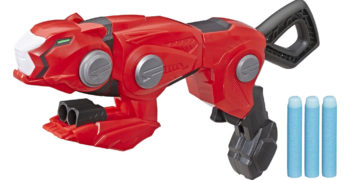 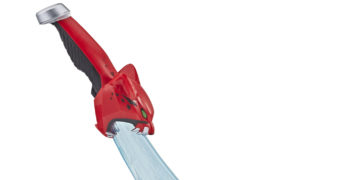 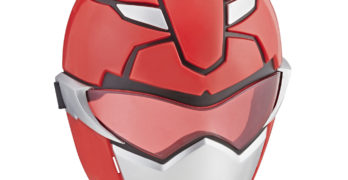 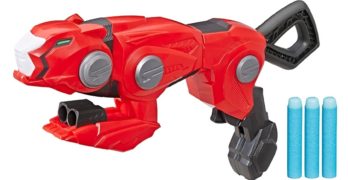 Ahead of New York Toy Fair 2019, ComicBook.com has posted exclusive photos and product info for a handful of Hasbro’s Power Rangers Beast Morphers roleplay toys. While no Morpher is shown at this time, the announcement does reveal some of the larger price-point weapons that we will see in the line. First is the Beast-X Electronic […]